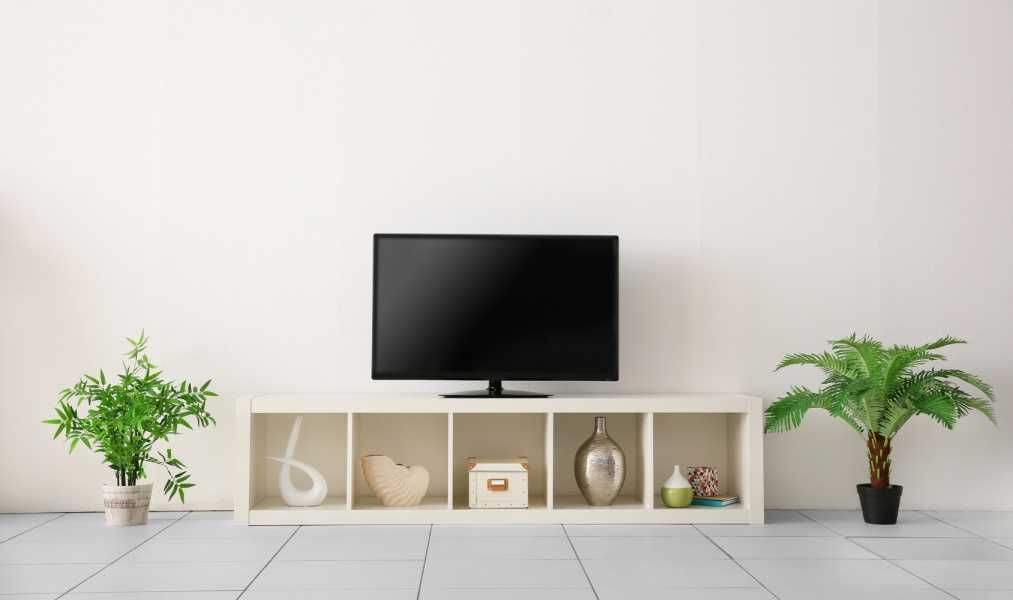 TV wall mounts started to offer tilting mechanisms, to combat the glare and to also give more viewing perspectives to the people watching. After tilt wall mounts come swivel mounts, where the TV screen can be adjusted left or right.

This WALI Articulating TV LCD Monitor Wall Mount is capable of much flexibility due to its articulating arm. The steel arm can move in most directions and is also immensely sturdy. This TV wall mount also has great control of the screws because of the design; you can see the screws remaining as tight as they were the first time they were installed even after many adjustments in the past six months.

This TV wall mount is brought to the market by Wali Electric. Wali Electric is an online retail company with a large offering of TV wall mounts, floating shelves, monitor mounts, speaker mounts and even hard drive trays. They specialize in supporting trays, mounts and other paraphernalia. This product is actually one of their best sellers and we can see why.

While Wali has six different TV wall mounts, this articulating product beats the rest by far, both in sales and in features. It is very small and lightweight and the assembly is quite easy as well.

For a more detailed review, the features, pros and cons are listed down.

For those who want to have a flexible viewing position with a small TV set, WALI Articulating TV LCD Monitor Wall Mount will do its job and more. Not only is it flexible, it is also immensely strong. The design also allows great fluid movement. It is highly recommended!